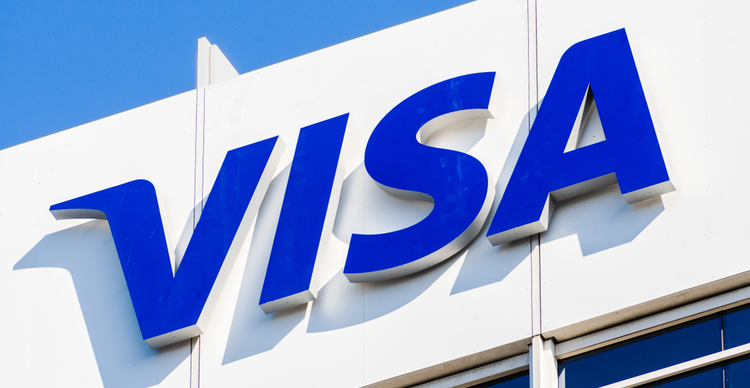 The project, a collaboration between the Visa research and product teams, has been under development since 2018, when the underlying concept was first unveiled

Visa announced Thursday that it has developed a conceptual protocol for the interoperability of digital assets. Recent progress confirms that the company is moving down a path to creating an interoperable network of blockchain transactions. The Visa research team that studied blockchain interoperability consisted of engineers and scientists fixated on the emerging technology and has been working on it since 2018.

“Imagine sharing the bill with your friends when everyone at the table uses a different type of money […] How about sending $500 in USDC to a friend in London and these funds are automatically converted to digital British pounds before they arrive in your CBDC wallet”Visa said, describing the interoperability that users will see in the new facility, called Universal Payment Channels (UPC).

Visa explained the need for interoperability in a blog post, as most users currently use conventional payment methods. The global payments giant said that digital currencies will play a much more important role in finance in the near future. Specifically on the CBDCs, Visa took the view that many central banks are likely to set up some sort of digital ledger as part of the integration of digital currencies.

The payment giant also pointed out that CBDCs only work if they provide an excellent experience for customers and are widely adopted by merchants. In the published whitepaper, Visa explained that the UPC would securely connect different blockchain networks together to enable real-time transactions between different digital wallets. The functionality would be such that dedicated payment channels would be set up between multiple blockchain networks.

In addition, Visa said that during the development of the UPC, it also deployed its first smart contract on the Ethereum test network Ropsten, with the channel accepting ETH and the stablecoin USDC. On the road to interoperability, Visa sees that transactions with the specialized payment channels would be faster.

“UPC’s specialized payment channels would be set up outside the blockchain and use smart contracts to communicate back with the various blockchain networks, enabling high transaction throughput securely and reliably and improving speeds overall.”

Visa continues its growth in blockchain and cryptocurrencies after the company announced in July that it is partnering with more than 50 cryptocurrency platforms and exchanges to implement crypto cards for customers. Earlier this year, the payment company partnered with Circle to develop a corporate card that allows businesses to send and receive payments in USDC.