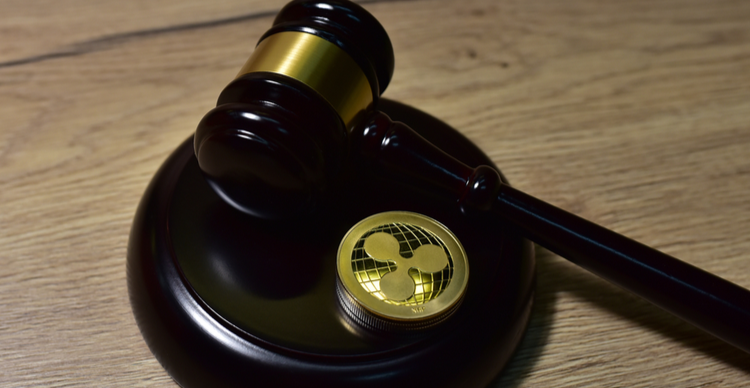 However, the judge rejected a motion aimed at allowing XRP holders as defendants

A judge in the Ripple v. SEC case has allowed six XRP owners to join the lawsuit as “amicus”.

On Monday, U.S. District Judge Analisa Torres said that six individual XRP holders were considered “amicus curiae” be involved in the case, which essentially allows them to offer their opinion, expertise and insight into the case.

The group of six token holders will now comment on the case in which the U.S. Securities and Exchange Commission accuses Ripple Labs and two of its top executives of illegally conducting a $1.3 billion token sale.

A lawyer representing the XRP holders, sagtethat the “List [der sechs] is not public” and that all names and contact information relating to the person will only be made public if the party in question agrees to do so.

The judge’s decision comes several months after XRP holders filed a motion to appear as defendants in the case. The intervention motion filed in March stated that the SEC’s lawsuit against Ripple also affects the interests of cryptocurrency investors, meaning that they too must be included as defendants.

In their reasoning, the XRP holders had said that the SEC’s charge against Ripple had affected the value of XRP in the market. This happened when several cryptocurrency exchanges and platforms stopped trading the token after the lawsuit was filed in December.

While the judge approved the inclusion of the token holders as “amicus curiae” she refused their request to become a defendant.

According to Judge Torres, the inclusion of the XRP holders as defendants would force the SEC to open proceedings against them. This would also affect the progress of the case and probably delay it even further – to the detriment of Ripple and XRP investors who want to close the case as soon as possible.

The price of XRP has gained over 14% over the past week and is currently trading at $1.05.