Here you can buy Illuvium 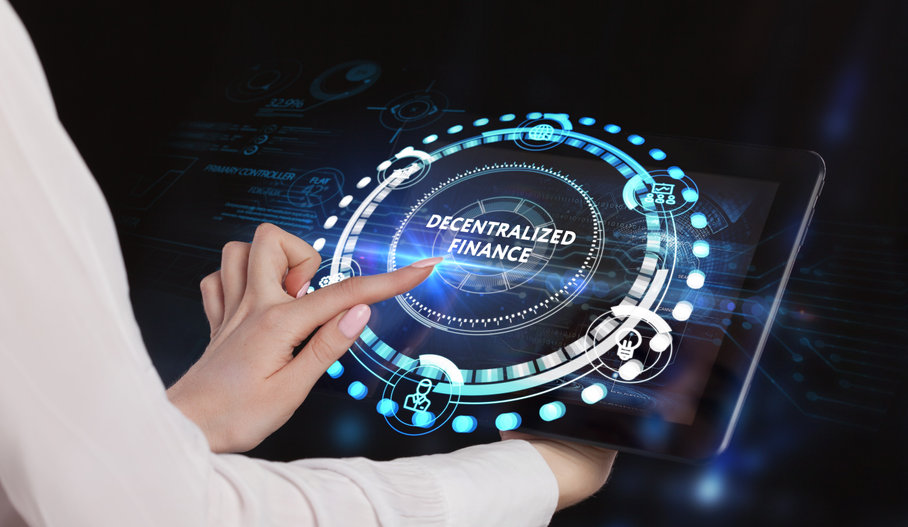 Illuvium is a fantasy fighting game whose world is inhabited by creatures called Illuvials. Players earn points by capturing them in battle. After that, they nurse them back to health and enjoy their loyalty. Do you want to know where to buy ILV? Keep reading to find out.

Illuvium is an open-world fantasy game that runs on Ethereum. It provides a source of entertainment for both hardcore fans of DeFi and casual gamers through a number of collecting and trading functions. It is often described as the first AAA game on the Ethereum blockchain.

Should I buy ILV today?

ILV is a Metaverse token, and the Metaverse is becoming more and more mainstream. Nevertheless, it is best to read one or two reliable market analyses before making a big investment in ILV.

That’s what a good government is all about. #ILV, #Illuvium @illuviumio @RVL pic.twitter.com/39Uj9rbm0K